INTRODUCING DEHOMECRATIC: A NEW DESIGNER BRAND WITH A ‘DEMOCRATIC’ SPIRIT WHICH REINTERPRETS TRADITIONAL ICONIC
PIECES THROUGH A CONTEMPORARY LENS

The brand’s first collection, inspired by Giandomenico Belotti, will be presented during the next Design Week.

Milan’s next Design Week will see the launch of DEHOMECRATIC, a new brand of designer decor with a ‘democratic’ spirit. The brand pays particular attention to aesthetics, functionality and sustainability, thanks to its entirely Italian artisan production. It is the collection’s pieces themselves – for both indoor and outdoor spaces – that express DEHOMECRATIC’s style: traditional beauty and icons, revisited and reinterpreted, and accessible to all. Because DEHOMECRATIC represents a new way of thinking about design, from a democratic, functional, understandable, and friendly perspective, as well as with a touch of irony.

Chairs, sofas, armchairs, tables, carts: the brand’s first collection, which reinterprets the designs of Giandomenico Belotti, will be presented from 5 to 10 September 2021 in the Green Hub exhibition space, an incubator of ideas and creative projects, located halfway between the emerging NoLo neighbourhood and the Lambrate district in Milan.

DEHOMECRATIC was conceived by a group of professionals from the worlds of design and communications who combined their experiences and visions into a single project that focuses on design, bringing together quality and affordability, outside of the mould of an elitist concept. It was, in particular, the meeting between the Fratus family, which for generations has produced furniture that exalts the value of Made in Italy around the world, and the intuition of two entrepreneurs and publicists – Luca Carminati and Marco Corbani – who every day turn the brand’s story into an added value, an integral part of its quality and of its manufacturing processes, that laid the foundation for and gave shape to this new company.

For its launch collection, their vision bonded with an important name in Italian design, Giandomenico Belotti (1922-2004), architect and designer from Bergamo – creator of the famous Spaghetti Chair included in the permanent collections of the MoMA and of the Vitra Design Museum in Weil am Rhein, Germany – whose designs and archive materials (made available by his family) were the starting point for the first pieces produced by DEHOMECRATIC.

In every piece, Belotti’s influence, in terms of shapes and concepts, is evident: a die-hard rationalist, capable of creating complex and widely different projects, for various contexts and various kinds of clients, inspired by Italy’s artisan culture; a designer that is still relevant today, whose simplicity and essence is to be emulated, whose designs are always functional and immediate and possess a beauty that can be appreciated by all.

The DUSPAGHI chair, among the pieces being presented in the first collection, is iconic in this very sense: capable of combining linearity, temperament, and poetry. Likewise, the VOTE armchair, a celebration of Man Ray’s stylistic and artistic innovation, and the TALK sofa, which instantly brings us back to 1930s Paris through a modern reinterpretation – one century later – of the famous Pierre Chareau sofa, recognise the road travelled by history’s great designers. Meanwhile, SHUT UP, the single-seat version of TALK, is an invitation to peace and contemplation.

Every DEHOMECRATIC product has its own identity and its own story inspired by an important lesson from the past, from Giandomenico Belotti to Man Ray, and from van Doesburg to Pierre Chareau. The collection’s leitmotiv is the independent and expressive nature of its products, which are simultaneously elegant, intuitive, and democratic, perfect in either a living room or a museum, and capable of meeting the needs of indoor and outdoor residential projects, as well as large scale contracts for hotels, stores, and showrooms.

But DEHOMECRATIC does not just acknowledge the beauty of the past in order to adapt it to the present. It also focuses on the future. In fact, a fundamental element of the brand is its attitude towards the sustainability of materials and processes, choosing to operate with a short production and distribution chain in order to pay as close attention as possible to environmental issues and optimisation of costs, with the objective of making products affordable to an increasingly large target of customers.

Artisan quality, a characteristic of Italy’s special manufacturing tradition, is part of the DEHOMECRATIC value system and is expressed through the natural cross-contamination between mass and artisan productions, ensuring that industrial manufacturing has the same uniqueness and attention to quality as products that are ‘made by hand’. The result is affordable and accessible beauty that translates into functional and high quality objects featuring sophisticated contours, shapes, and materials.

Free Admission
Exclusive events will be held during the opening hours.
More information over the course of the coming weeks.

Access to the event is allowed only to visitors provided with COVID 19- Green Pass or with a negative test result made within 48 hours prior to the access. 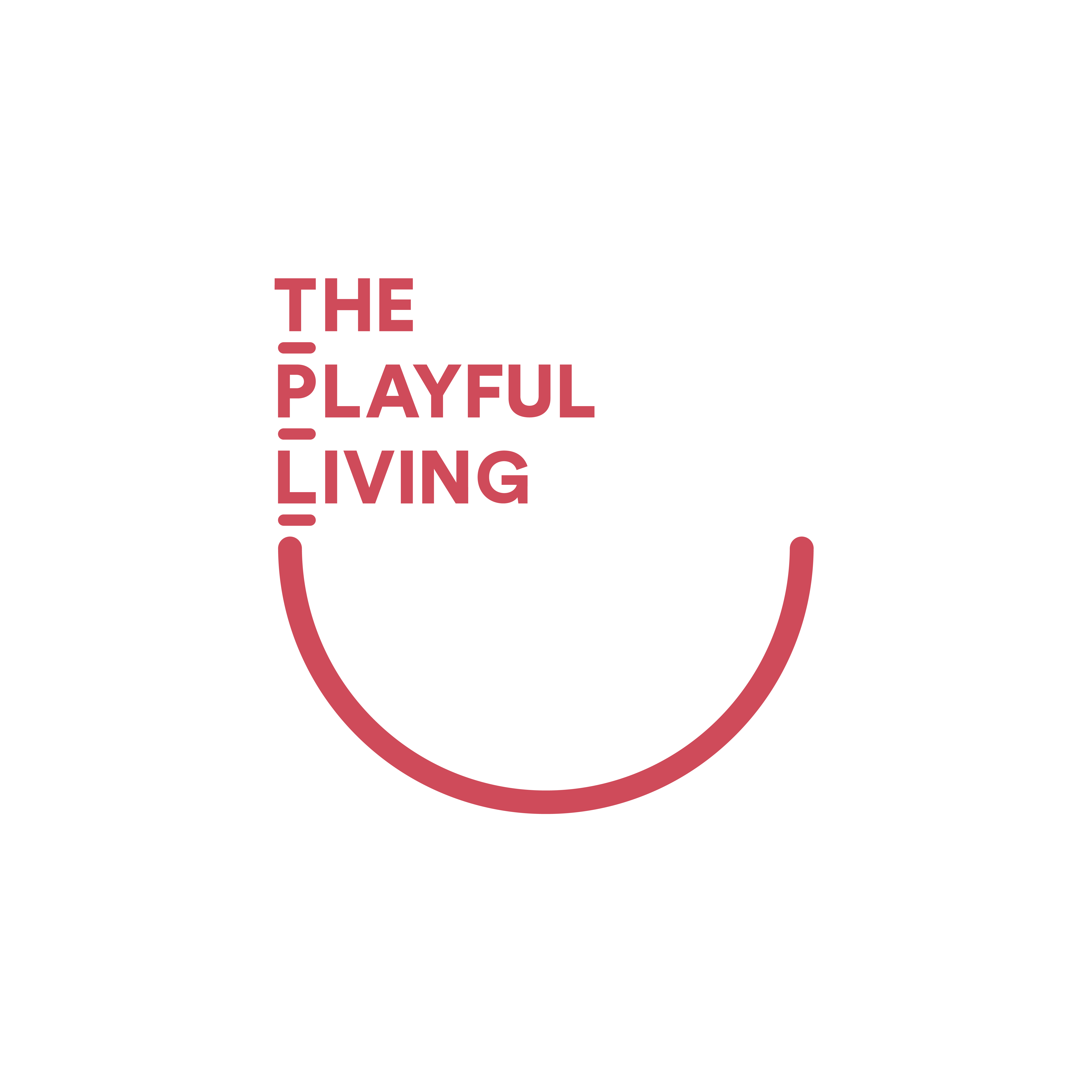 You can also find our pieces at
THE PLAYFUL LIVING Via Savona, 33 (Tortona District)

No products in the cart.